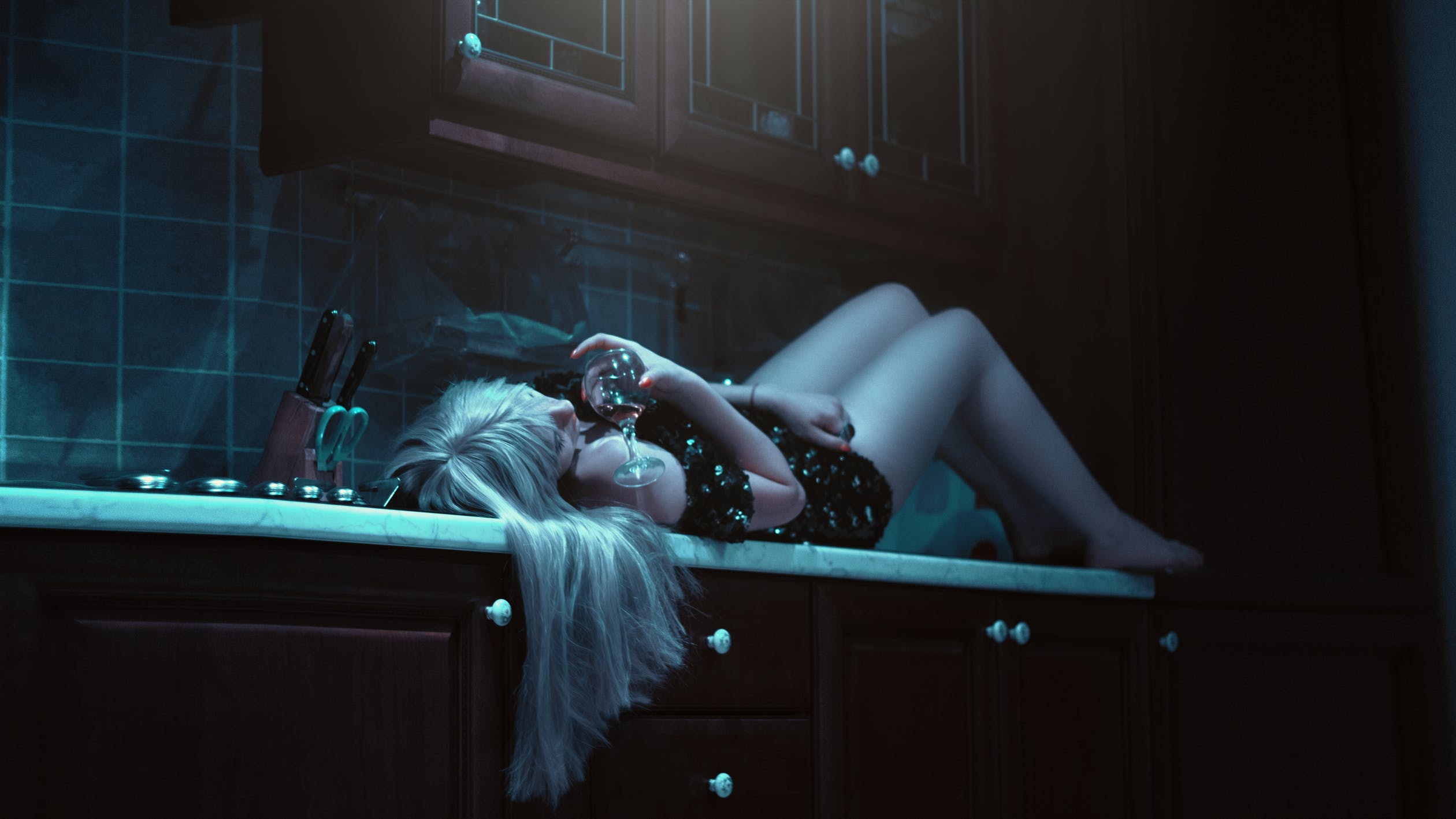 I got up one night to get some water, and found that my teenage son was in the kitchen getting food. He was behind the kitchen counter, so I could only see him from the waist up. When he came around the counter into the hall, two things happened simultaneously: He noticed me, and his eyes grew wide in horror; and I saw that he was butt-naked except for a pair of socks.

He starts trying to panic-run backwards on the tile floor (imagine Scooby Doo trying to run but getting stuck in place in a flurry of limbs), but ended up slipping and taking a hard seat on the tile. Worst of all, he dropped his Hot Pocket. I made sure he was ok, then went back to bed and laughed my ass off.

Years later, we were driving and reminiscing about funny memories. I said, “Do you remember that night–” and he cut me off with, “Yes.” I didn’t even have to specify which night. We knew, and we were silent.

In my early teens I used to jerk it on the bed all the time. My bed had a loose board on the headboard that would kind of make this clacking sound to my stroking. As a naive child, I assumed nobody could hear it. Turns out everybody – my older sisters, my mom, dad, and even my aunt who stayed with us a lot – heard me jerking off ALL THE TIME and knew exactly what was going on.

I learned this about 4 years after moving out when we all got together and got drunk one night, and on my way up to the bedroom my drunk-ass mom goes “We don’t want to hear that headboard clanking tonight or you’re going to be washing those sheets!” Everyone laughed.

I was like “wut” and then thought about it all night. Nobody acknowledged it at breakfast. Good GOD that was awful.

Teenage me, going to head out to a friend’s house. Walk into the dining room where my parents were, I thought, finishing dinner.

They were not finishing dinner. They were standing, having sex, right there beside the table. I stopped dead, was about to turn around when my dad looked up, over my mother’s shoulder and eye contact was made for the briefest of moments.

I about-faced and bee-lined it out the door. It has never been spoken of, and, lord willing, never will.

I mean, really? The god-damned dining room, at 6:00 in the evening, in broad daylight, knowing I’m in the house…for fucks’ sake!

When I was 16 they found my bong and confinscated it, told me they were going to break it and toss it. A few months later, I found it in my dad’s shed, clearly it had been used since I last saw it. It was dirtier, and also it was stored next to some very shitty weed. (Cmon, dad..)

So I took the bong back, and of course he couldn’t say anything because he was supposed to have broken it. But he found it in my car several weeks later and took it again. Then I took it back from a different hiding spot in the shed.

We’ve never mentioned it, and never will.

I was at a pool party in 8th grade, I think I may have been swimming around or sitting weirdly, but I remember a friend of mine told me “Dude I just saw your dick.”

Never spoke about him seeing my dick again.

When I scored on the wrong hoop in a basketball game when I was 8. My sister unfortunately never signed the non disclosure agreement.

She smoked weed a bit in high school but obviously hid it from her parents. This one time she came downstairs in the morning to find a joint sitting on the kitchen counter. She knew for sure it wasn’t hers and that she wouldnt be stupid enough to leave one out like that. Her mother soon after walked downstairs and started cleaning up around the kitchen. When she ran into the joint, she paused, locked eyes for a bit with my friend, said “oh uh” and quickly brushed it into her hand and got rid of it. They both pretended it never happened.

Saw my friends mom topless by accident. we don’t talk about it. was weird going to his house the next day. could not make eye contact with her after that.

The time I showed my dick to my father because I thought it was shrinking.​​​​​​​

My ex-fiancée peed my bed once. She wasn’t drunk, wasn’t high, wasn’t anything. I just woke up in the middle of the night to her gone and I was laying in a puddle. I thought maybe the roof was leaking, but she came back a few minutes later with a towel. I asked if she spilled something, she said no. So I told her I need to check the ceiling for a leak and she hesitantly admitted it wasn’t rain either. I never made fun of her for it or told anyone.​​​​​​​

Me and one of my friends were hanging out when we were probably…. 10 or 11. We went behind an elementary school on the weekend to play and ended up going behind a dumpster and getting naked and looking at each other. We never hung out again and every time we saw each other throughout high school it was a little weird.

My mom told me her Hitachi wand was a back massager, it disappeared when she found out I used it as one​​​​​​​.

Matched with my cousin on Tinder.

I was like “wow she is ho…. O my god that’s my cousin!” while swiping. It all happened so fast. Same thing must have happened to her because we matched. I just messaged her and said we never speak of this, agreed? And she said agreed. And we’ve never spoken about it. Things are weird around the holidays. We just kinda make eye contact and then one of us finds a reason to leave the room immediatly to go and talk to other family members who we have not matched with on Tinder.

When my uncle died we were going through his house to clear it. We found 5-6 cameras and checked them to see if there were any photos of him for his mother as she didn’t have many.

That time I got too drunk 5 years ago and pissed myself. Even I only found out it happened a week ago​​​​​​​ 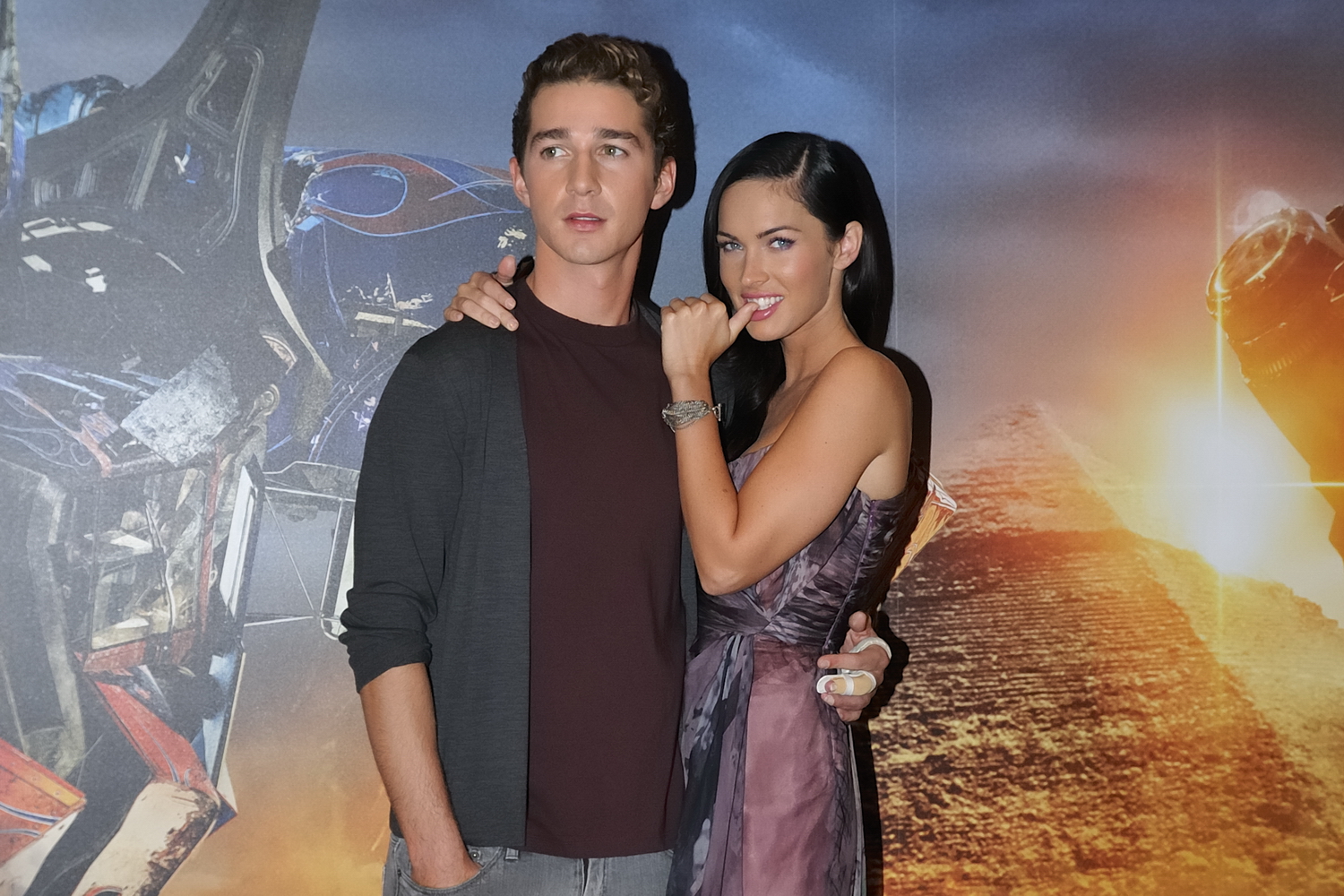 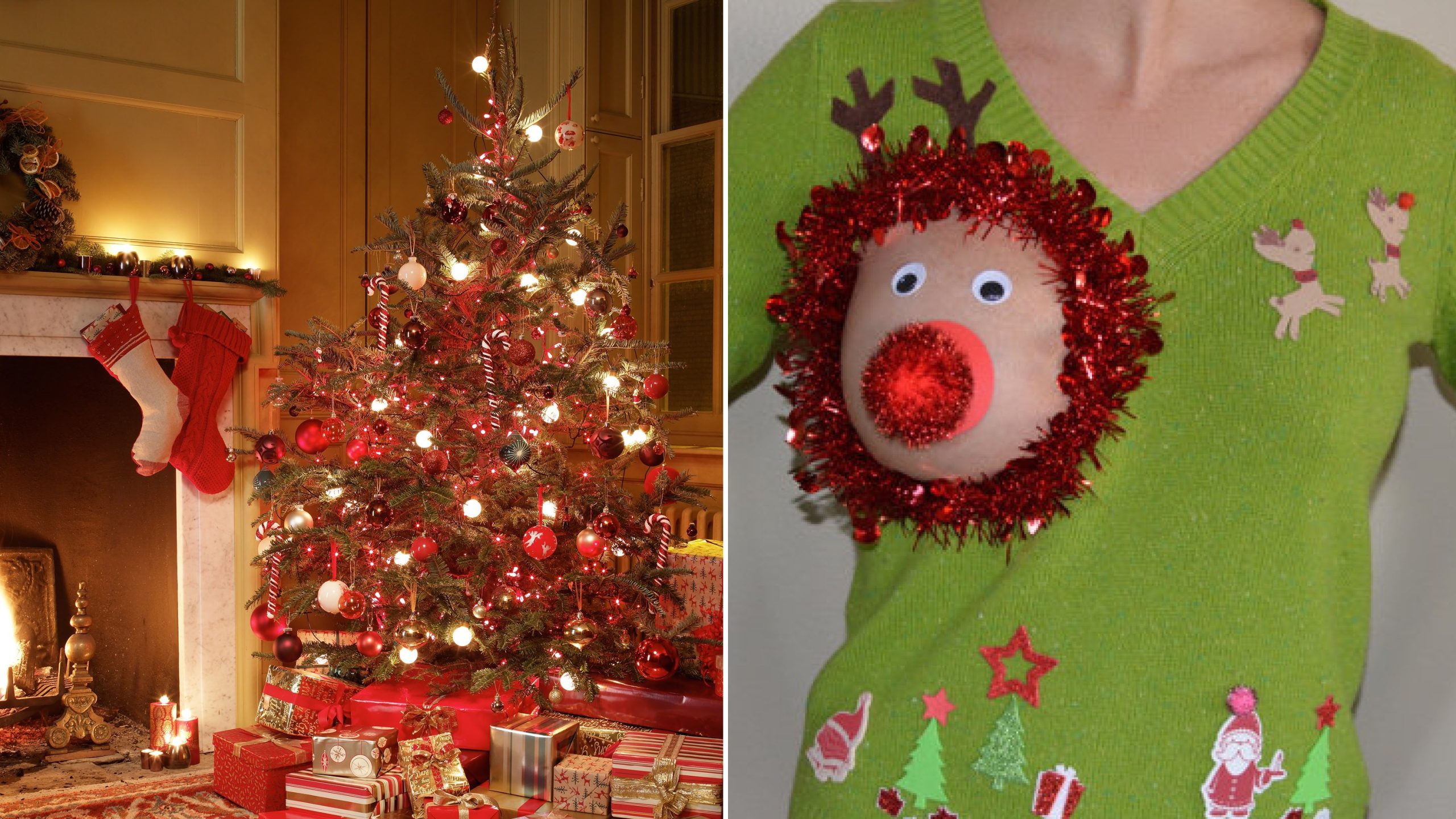 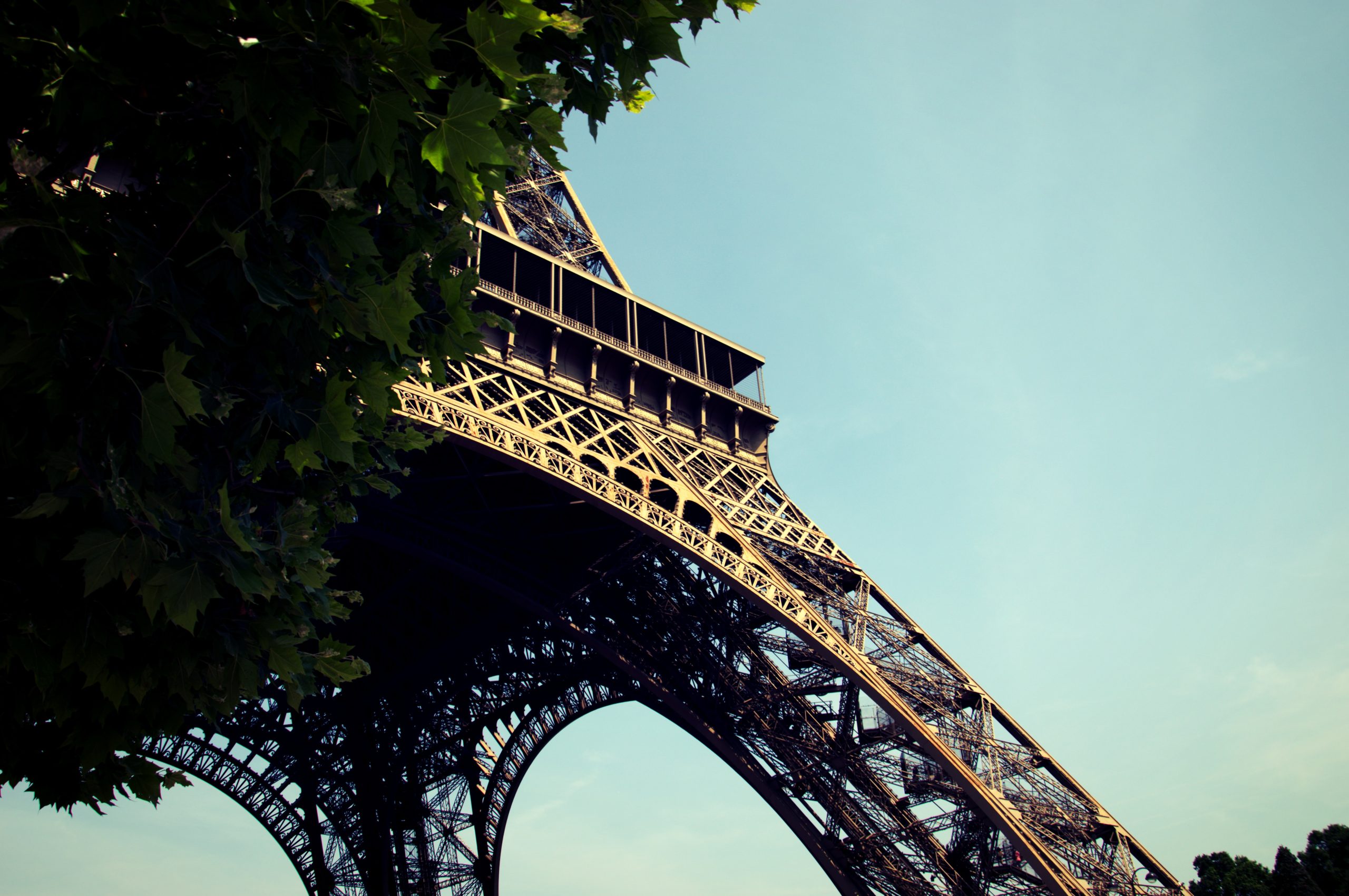